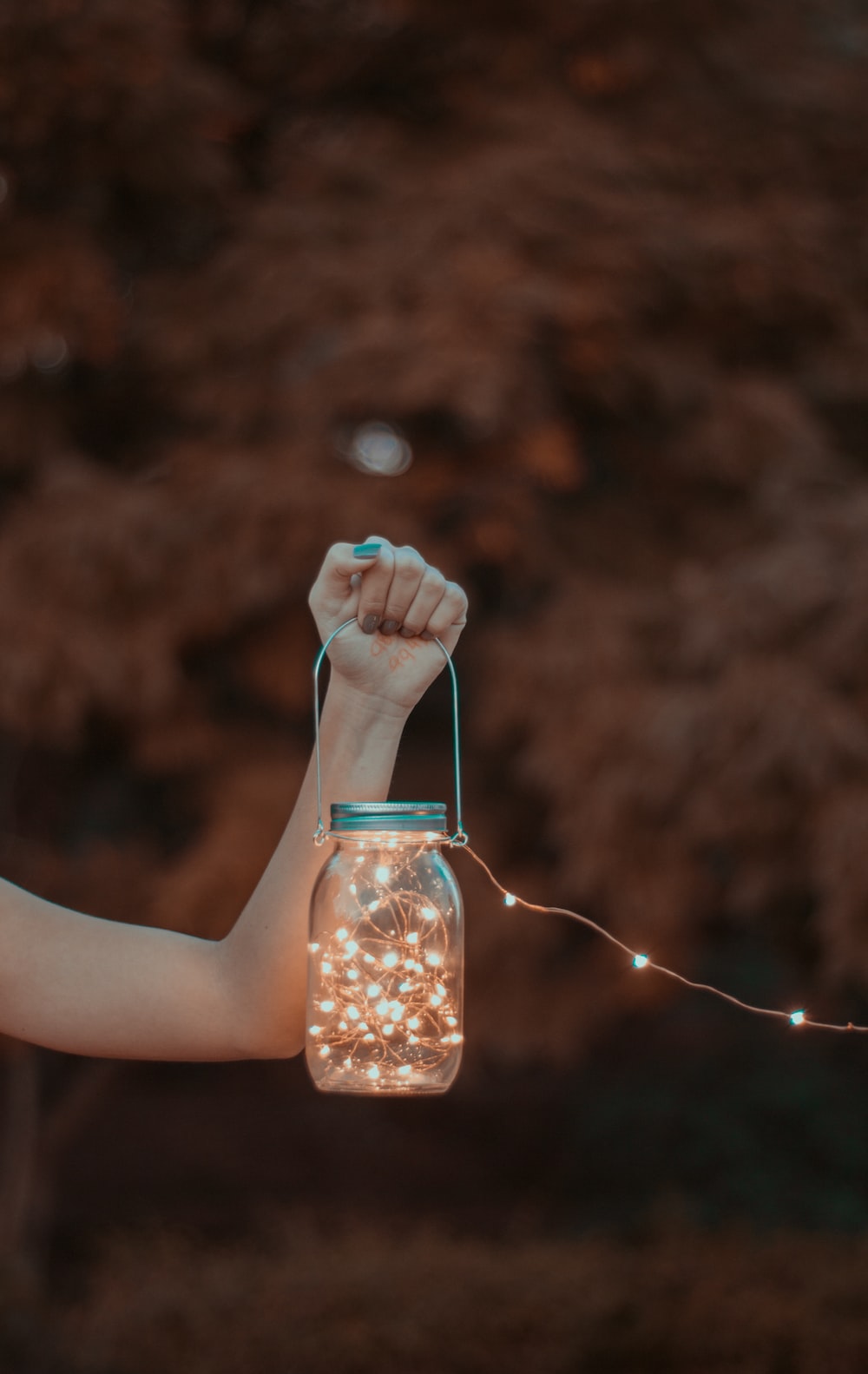 We are a company that sells LED bulbs and we thought we try and answer the Question of How LEDs work ? and How LEDs are made.   Lets try and explore them one at a time.

How LEDs work: Light emitting diodes(LEDs) are wonderful discoveries of the modern electronics world. These LEDs are having different job functions and are found in almost all kinds of devices these days like televisions, light for illuminating houses, Glow sines, Traffic signals, digital clocks, remote controls, etc. They are also used for transmitting information from remote controls to the sensor. The LEDs tell you when your appliances are turned on.

To know “How LEDs work” we need to understand the very Basic stricture of LEDs is just tiny light bulb that fit easily into an electrical circuit. But unlike ordinary electric bulb, this doesn’t have a filament that will burn out, and it doesn’t get especially hot. These are illuminated by the movement of electrons in a semiconductor material, and they last just as long as a standard transistor.

Basically a LED is a two-lead semiconductor light. These are P-N junction diodes which emits light when activated. With a right voltage, electrons are able to recombine with electron holes, releasing energy in the form of photons.

How LEDs are made : These are made up of small diodes, created from semiconductor materials. In one of the layers of the semiconductor material there will have an excess of electrons. This difference in electron levels will allow electrons to move from one layer to the very next layer, creating light through electronic excitation. The semiconductor is made of crystalline material. These semiconductors need impurities in order to conduct electricity. These impurities are added to the semiconductor during manufacturing process. Electrical wires are added In order to power the diodes. Metals like Gold and silver compounds are often used in LED wires, as these metals can handle being soldered and heat well. These diodes are encased in a transparent plastic. These are durable and long-lasting comparing to the glass like traditional conventional bulbs.

Now we can see “How LEDs are made” step by stem. In the manufacturing process first the semiconductor material is made. This is often called the semiconductor wafer. The semiconductor material is made in a high temperature, high pressure chamber. Elements used are gallium, arsenic or phosphor. These elements are purified and mixed together in the chamber. Then these are liquefied into a concentrated solution. A rod is placed in the concentrated solution and then slowly pulled out. The solution crystallizes on the dip-end of the rod. We can find a long and cylindrical crystal ingot.

This ingot is then sliced into semiconductor wafers and there after sanded down, to make the surface smooth. After this, it is dipped into a solution of various solvents for a careful cleaning to rid of any impurities, dust or organic material.

In the next step, additional layers of semiconductor material are joined to the wafer. This is one way to add impurities.

Next, metal contacts are defined on the semiconductor. This is done in the design stage of the semiconductor and takes into account whether the diode will be used individually or with others.

Finally, diodes are mounted onto the appropriate pack, connections are attached and then everything is packed in plastic. That is the way how LEDs are made.